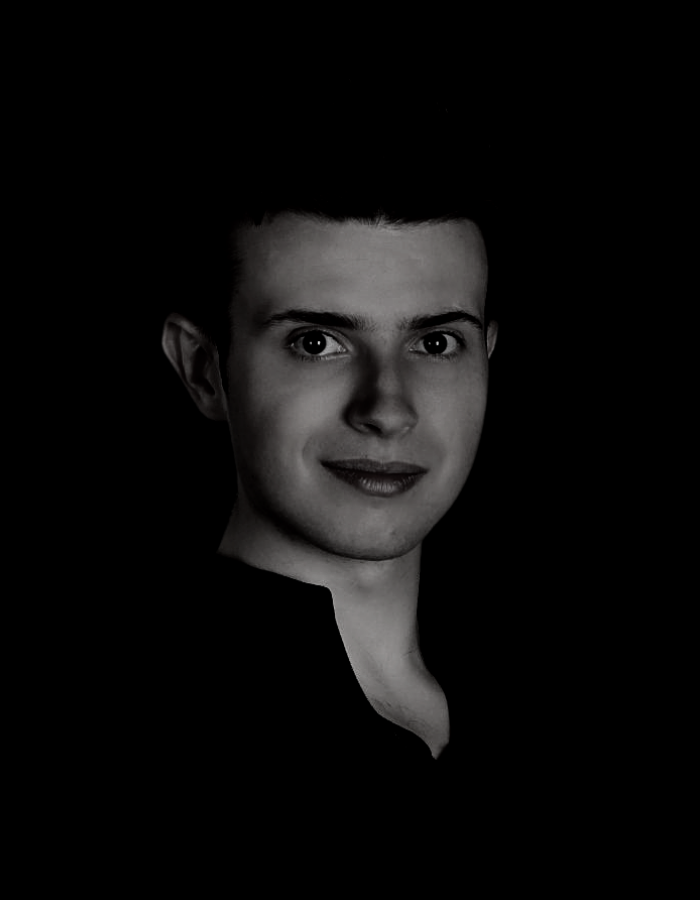 Six months after taking in its initial funding to provide independent restaurants with online ordering tools, Owner.com is back with an expanded suite of offerings around delivery and marketing automation after securing $15 million in fresh funding.

Aiming to manage a restaurant’s entire digital presence, the company has relaunched itself to offer new tools for its users to do everything from create and update their websites, email marketing and leverage features like recruiting and reputation management, so that everything is in one place versus paying for dozens of subscriptions for each aspect.

We first spoke with Owner.com’s co-founder and CEO Adam Guild during the company’s initial $10.7 million in funding to talk about the company’s early goals to become a “Shopify meets Salesforce” offering for independent restaurants.

At the time, Owner.com had already reached a seven-figure run-rate and over 105% monthly revenue retention across more than 700 restaurant locations after finding its footing in a crowded space dominated by players like DoorDash, UberEats and GrubHub, which were charging between 20% and 30% on orders, a margin often too high for independent restaurants, which represent 40% of the U.S. restaurant industry.

“We kept hearing from restaurants that they hated having to use 15 different tools to manage every piece of their digital presence,” Guild told TechCrunch. “They told us that it was super expensive, time-consuming and clunky for their customers to have a different tool for every piece.”

Following its seed round, the company “still had tons of runway,” and wasn’t planning to raise additional funds for at least another year, said Guild, who started the company with Dean Bloembergen in 2020. However, after sending out the November investor update, the company received seven preemptive offers for its next round from what Guild said were “some incredible investors.”

“We decided that it was better to save ourselves time in the future by accepting the money early from some incredible people,” Guild added.

Guild explained that the company chose to deepen its relationship with Altman Capital, and as part of the investment, Jack Altman is joining Owner.com’s board, a person Guild said was a “dream board member.”

“There is a very important movement happening where restaurant owners are finally being given a platform to take back control from big corporations, and Owner.com is paving the way for mom-and-pop shops to succeed,” Altman said via a written statement.

Since its last round, Guild said the company is growing at over 20% month over month, and revealed that the new funding values Owner.com at $150 million. It is on track to grow its annual recurring revenue by more than 700% in 2022. It is also now in 49 states and working with more than 1,500 restaurants.

The new capital will enable the company to add to its employee headcount and invest in product development, including adding reservations and catering products, so that Owner.com can, in Guild’s words, “disrupt the tyranny of OpenTable and EzCater and build our communications platform for restaurants to use to manage all of their digital communications in one place.”

Despite all of that new technology, Guild explained that it’s “too complicated and expensive for independent restaurants to have a point solution for every piece of their online presence,” which could end up being hundreds of piecemeal tools needed to manage a restaurant’s digital presence.

“Using them takes more time and money than restaurant owners have,” he added. “We already save our owners an average of seven hours a month, plus over $2,750 a month in fees, and automate all of the things that they would otherwise have to do manually in synchronizing data across their existing tools.”

Source:
Techcrunch
> Click here for the link to the original article 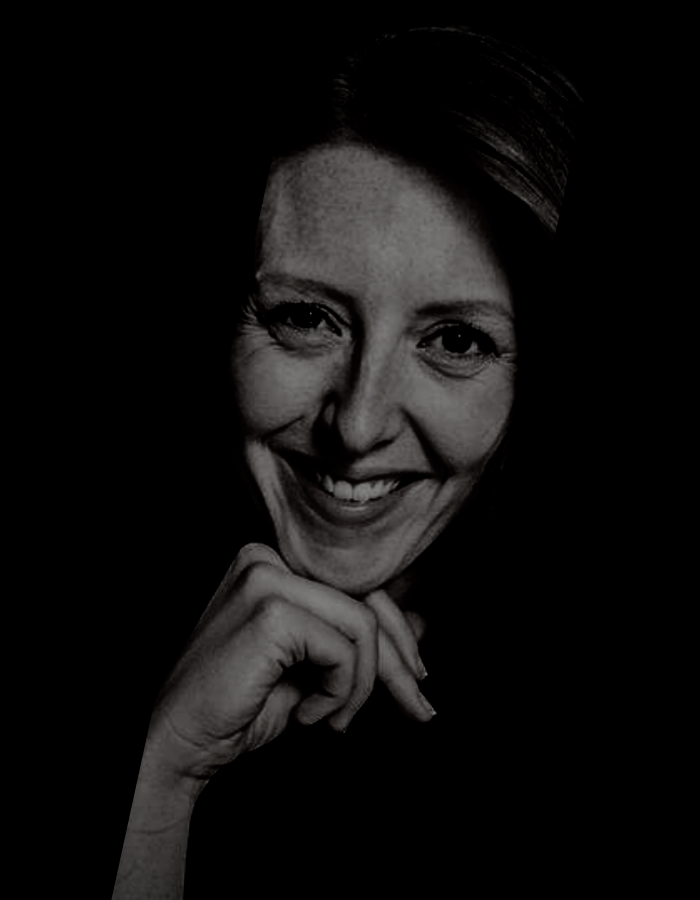 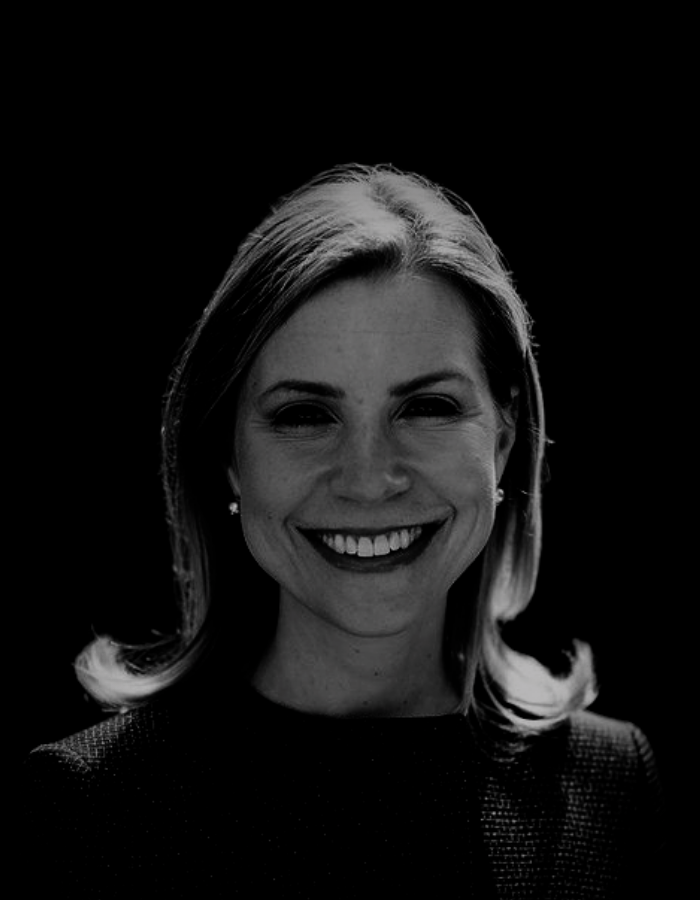 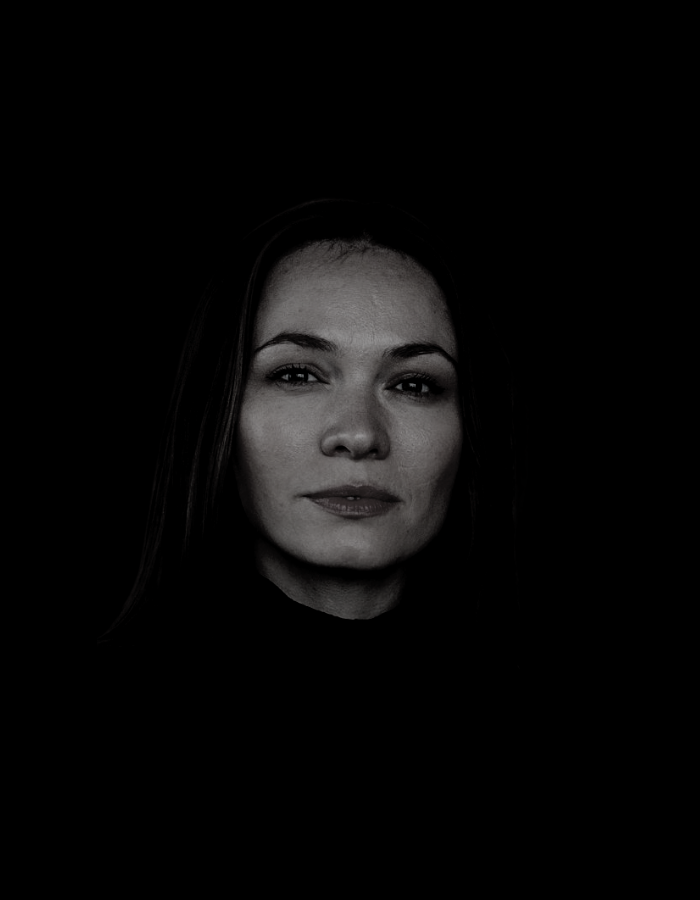